ghostwriter^1000. Are you fired up to create & manifest?^500
Need someone to light a fire under your *ss or help you get sh*t done?
I’m your Writer Doula. 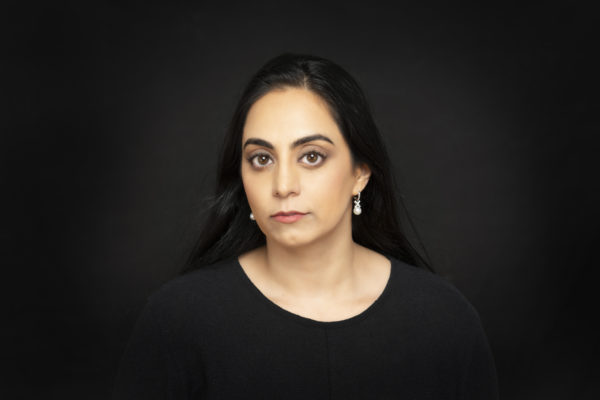 If you’re looking to create & manifest, you’ve come to the right place. I work with leaders, creatives, academics, brands & businesses to ignite ideas worth standing up for. Along with my team of talented graphic & web designers, writers & creatives, I provide outside of the box writing support from conception to completion to help bring your ideas to life in a way that resonates and sparks change.

In addition to my multi-sectoral & multi-dimensional work as a Writer, Coach, Educator, Consultant, Entrepreneur, Healer & Researcher, I’m also an actual Doula IRL. My work spans business, leadership, parenting, culture, politics, wellness, healing and everything in between. My work has been published, awarded, displayed in exhibits and performed in plays in the U.S., India and U.K. You can learn more about writing below, and more about the full range of here:
www.ninachanpreetkaur.com

I write truthfully about everyday human experiences in today’s confusing culture & polarizing politics so that we can collectively re-imagine what it means to be human in a dehumanizing world. My commentary provides insight into business, leadership, parenting, culture, politics, wellness, healing and everything in between. My work has been published, awarded, displayed in exhibits, and performed in plays in the U.S., India and U.K.

I’ve always had a lot to say. My first words: I want that. I need that. I like that. Even at 5.5 months old, I was precocious, curious and articulate. I first stumbled upon writing in elementary school when I was sending letters to pen pals, summer camp friends, vacation buddies, teachers & family members. I collected stationary wherever I went, and when it was time to send a letter, I would pull out my stash, write in my best handwriting, fold it up and address the envelope. My poor but cute penmanship in those days was attributable to my age but also a core need I’ve always had: breaking conventions. In the early days, the stationary was my favorite part – in fact, I was easily bribed with stationary. Eventually, I became more interested in the writing than the stationary.

As a daughter of immigrants growing up in a rural town in PA, each time I wrote I created a bridge of connection that enabled me to see into worlds beyond my own and somehow feel connected. Letters – which eventually turned into e-mails & online chats – became a process of making sense of the world through my eyes & the eyes of others. Being multicultural, the world that has always felt like constant culture clashes to me – as if following the rules of one culture mean breaking the rules of another. Writing ultimately became my way of negotiating & creating my own rules. The most important rule: tell the truth.

Over the course of my life, I’ve garnered the courage to tell it like it is unflinchingly with the truth that lives in my bones. Writing has led me down many paths – from winning awards to watching my work performed on stage to meeting my husband. My first two publications were an essay and a poem at ages 17 and 19, respectively. Both were awarded cash prizes. In 2006 & 2012, several pieces I wrote about my experience of sexual abuse & cultural confusion were performed by brilliant actors in Yoni Ki Baat shows at Rutgers University & The Women’s Building in San Francisco, respectively. From 2012 – 2014, I wrote a series of articles & blog posts which my now husband read at the time. He consequently followed my work – we eventually met in 2016 & married in 2017. I wax and wane between sharing what I write and keeping it private. From the beginning, writing has served many purposes in my life – healing, creative, practical, etc. I don’t always know where the writing process will take me – whether healing, gratification, heartbreak, joy or frustration – but I always know it will bring me a step closer to the truth.

A full list of my publications & work can be found below.